Turkey warns of travel to Algeria, Guinea due to Ebola

Turkey's Ministry of Foreign Affairs warns against travel to Algeria and Guinea due to deadly Ebola virus. 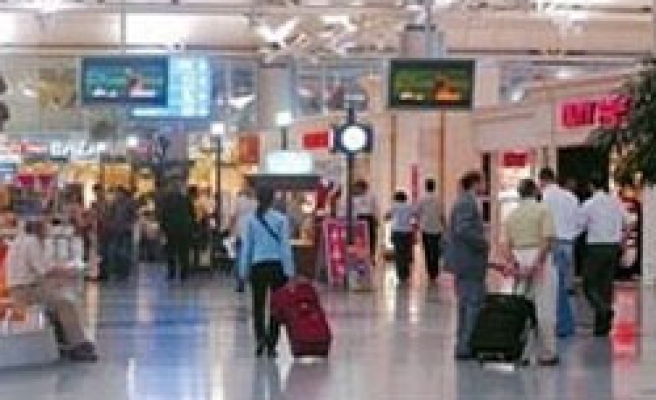 Turkey's Ministry of Foreign Affairs warned Turkish citizens Thursday against traveling to Algeria and Guinea due to the deadly Ebola virus.

"All of our citizens who are in Algeria or who travel this country have to strictly abide by security regulations and in this respect, they are required to notify the Algerian police or gendarmerie in a timely way of their travels inside the country," said a statement on the ministry's website.

The outbreak, which started in West Africa in March, is not yet under control, according to the ministry.

The ministry said Turkish citizens should follow warnings from the country's Foreign Ministry or Health Ministry.

The ministry said citizens going to the Ebola-hit region should consult the website of Turkey's Directorate General of Health for Border and Coastal Areas -- www.seyahatsagligi.gov.tr -- for current information on the virus and protection measures.

The World Health Organization, or WHO, has described Ebola as "one of the most virulent" viruses in the world.

The disease has killed at least 4,877 people since the beginning of February this year, with countries like Liberia, Sierra Leone and Guinea being hardest hit, with more than 1,012 cases being confirmed to date.