'I can say that Turkey is closely watching every military movement on its borders and especially the border with Syria,' a government source says 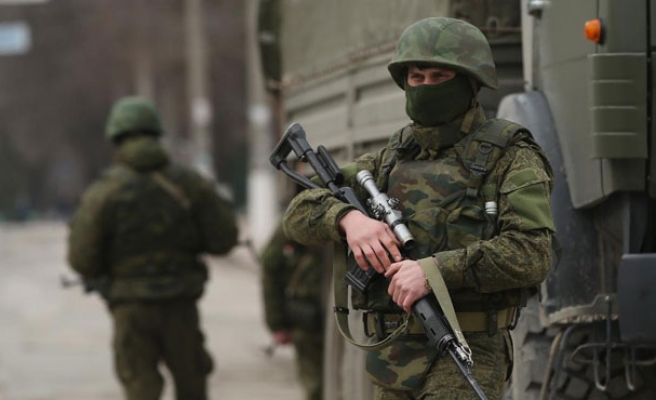 Turkey is "closely watching" Russian troop movements in Syria near its border, a government source in Ankara said on Friday, after reports that Russian servicemen had deployed in the Syrian border town of Qamishli.

Britain-based monitor the Syrian Observatory for Human Rights had said that Russia had sent a number of engineers to Qamishli to strengthen the runway and increase the capacity of an airport just south of the town.

Russia's reported move into Qamishli comes as Ankara and Moscow are experiencing their biggest crisis in years over the shooting down of a Russian war plane by Turkey on November 24.

Observers have said that Russia, which has for years been at loggerheads with Turkey over the Syrian conflict, may want to refit the airport as a Russian base, as happened in Hmeimim in Latakia province.

"I can say that Turkey is closely watching every military movement on its borders and especially the border with Syria," the government source said, asking not to be named.

Turkish Deputy Prime Minister Tugrul Turkes said in parliament on Thursday that he did not see any threat in Russia's movements on the border.

But the Turkish army has already reinforced security by digging trenches in the border zone, the Hurriyet daily said. Top Russian military officials, including figures from the GRU military intelligence service, had already visited Qamishli, it added.

The Kremlin and Iran are the chief remaining allies of President Bashar al-Assad who Turkey wants to see ousted as the key to ending Syria's almost five year civil war.

Turkey has repeatedly expressed alarm about Russia's deployment of troops to Syria which Moscow says is aimed at fighting ISIL but is widely seen as buttressing the Assad regime.

Education Minister Nabi Avci, also speaking in parliament, claimed Russia's forces in Qamishli were working with both the regime as well as Kurdish militia of the Democratic Union Party (PYD).

Kurdish militia have established control over much over the northern Syrian border region in the past months after pushing out ISIL.

But Ankara accuses the PYD of being the Syrian branch of the outlawed Kurdistan Workers Party (PKK) and has been alarmed by an apparent tightening of ties between Moscow and the Kurds after the plane downing.