US State Department says those who help identifying or locating Murat Karayilan, Cemil Bayik, Duran Kalkan to be rewarded 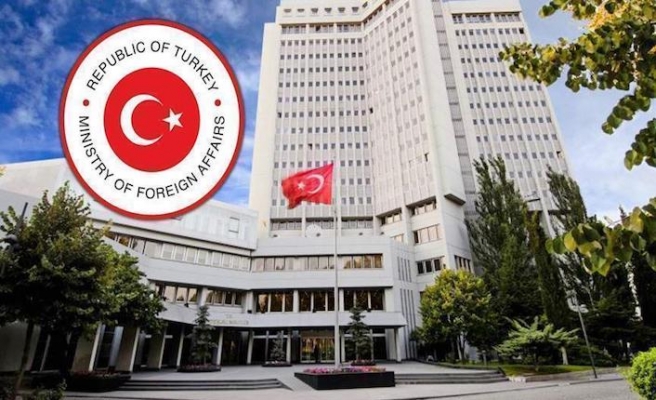 Turkish Foreign Ministry welcomed the U.S. State Department’s decision to put multi-million-dollar bounties on the heads of three senior PKK terrorists, according to a statement on Wednesday.

In a written statement, Foreign Ministry spokesperson Hami Aksoy said: “We expect this step to be supported by concrete actions to be made in Iraq and Syria as part of fighting against PKK and its extensions.”

On Tuesday, the U.S. embassy in Ankara announced that the State Department had offered rewards for helping catch three senior PKK terrorists.

Under the Rewards for Justice Program, those who give information leading to the identification or location of Murat Karayilan, Cemil Bayik or Duran Kalkan are eligible for rewards of $3 million to $5 million.