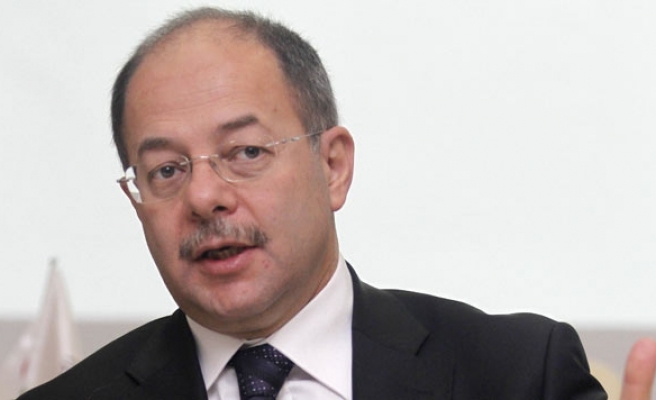 Recep Akdag paid an official visit to the TRNC. After he met with Turkish Cypriot President Mustafa Akinci at the presidential palace, Teberruken Ulucay, the president of the Republican Assembly, met with Akdag in his office.

Akdag's remarks came after his meeting with Ulucay. He emphasized that every new government in the Turkish Republic of Northern Cyprus (TRNC) brought new hope and energy.

“Turkey will work hard with the TRNC.”

Highlighting the importance of acting fast to bring peace, prosperity, and development to the people, Akdag said: "We will continue to meet the needs of citizens."

Ulucay offered his thanks to Akdag for Turkey’s contributions and continuous cooperation.