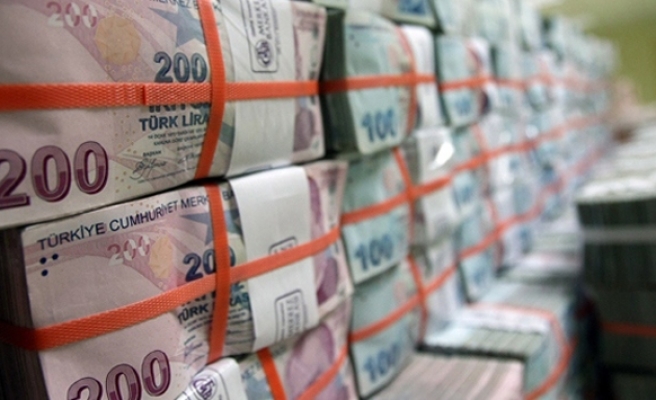 Turkey's current account deficit for 2014 narrowed to $45.8 billion from 65 billion in 2013, the Turkish Central Bank said in a statement Wednesday.

The deficit showed a difference of about $20 billion, as declining oil prices cut the value of imports sharply.

"Turkey is arguably the world's biggest beneficiary from falling oil," Michael Harris, an analyst with Renaissance Capital in London, told The Anadolu Agency.

The bank said the 30 percent drop in the current account deficit last year contributed to a $16.3 billion drop to $63.6 billion for the foreign trade deficit and to the more than $2.5 billion surplus in the services sector in last year.

The downward trend began in January 2014 and gained momentum after the Turkish Central Bank hiked interest rates in response to the U.S. dollar’s rise against the Turkish lira.

Experts say that declining oil prices have had significant positive effects on Turkey’s current account deficit, as well as on inflation, which was at 7.24 percent in January.

Turkey’s energy imports declined by almost 2 percent in 2014 compared with the previous year, according to the Turkish Statistical Institute.

The deficit is slightly lower than our forecast, said Bora Tamer Yilmaz, an economist at Ziraat Investment in Istanbul, told AA.

Yilmaz said that 15 percent credit growth discipline imposed by the Central Bank was one factor in the deficit reduction.

Other controls on household credit -- macro-prudential measures implemented by the Financial Stability Committee also contributed to the lower deficit. Yilmaz also cited lower commodity prices, and an increase in tourism revenues due to industry diversification as important factors.

"The sharp fall in energy prices then brought the bottom line below our forecast."

Yilmaz said that he expects the improvement in the current account balance to continue in 2015.

"We may see the energy deficit to come down below $40 billion. Our forecast is $38 billion due to lower oil prices and better terms in natural gas contracts with our gas suppliers."