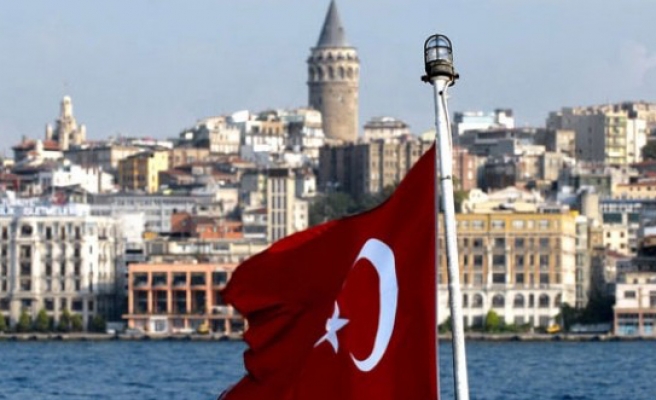 Turkey is looking to create more jobs during the years 2018-2020, the finance ministry said Thursday as it unveiled details of its medium-term fiscal plan in the Official Gazette.

However, the government did not specifically mention the number of jobs it will create through the plan.

According to the medium-term economic program announced late September, the government aims to hit annual economic growth of 5.5 percent until 2020.

The Turkish economy expanded beyond expectations in the first (5.2 percent) and second (5.1 percent) quarters of this year, according to the Turkish Statistical Institute (TurkStat).

The general government debt stock defined by the European Union will stand at 28.5 percent of GDP next year, compared with 31.9 percent set for this year.

On a medium-term basis, the government aims to keep this number under 30 percent to maintain a healthy balance sheet.

Turkey’s fiscal deficit and government’s debt-to-GDP will stand at 1.9 percent and 31.9 percent this year, respectively, according to the medium-term fiscal plan of 2017-2019 which was published in 2016.