Cut was anticipated after Turkish president called for one on Friday, citing falling oil price. 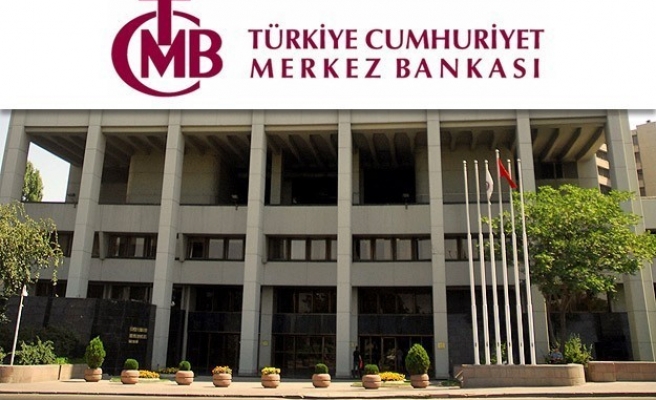 The Central Bank of Turkey cut its key interest rate Tuesday following a drop in inflation, the bank announced in a statement.

The bank cut the one-week repo rate to 7.75 percent from 8.25 percent on Tuesday, but warned that further cuts will depend on future inflation-rate declines.

The Monetary Policy Committee of the Central Bank had left this key rate on hold at 8.25 percent at policy meetings for the past five months.

The lira moved slightly higher against the dollar Tuesday after the rate cut announcement.

Other interest rates were not changed. “The Marginal Funding Rate will remain at 11.25 percent, the interest rate on borrowing facilities provided for primary dealers via repo transactions is still at 10.75 percent, and the borrowing rate is held at 7.5 percent” the bank said.

Anticipation of a rate cut in Turkey had become intense after President Recep Tayyip Erdogan Friday called for Turkey's Central Bank to make a cut; Erdogan cited declining oil prices as creating a window of opportunity for a rate cut.

But the central bank has insisted on maintaining high interest rates until clear signs of improvement in the inflation outlook appear.

Turkey’s monthly inflation rate in December was down for the first time in 2014, hitting a 10-month low of 8.17 percent.

Also, the current account deficit in the January to November 2014 period narrowed to $38.7 billion, a decrease of $18 billion, compared with the same period in the previous year.

In late January 2014, the bank more than doubled its one-week repo rate to 10 percent from 4.5 percent to stop the slide in the Turkish Lira and has maintained high interest rates since. Small cuts were made in May, June and July 2014.