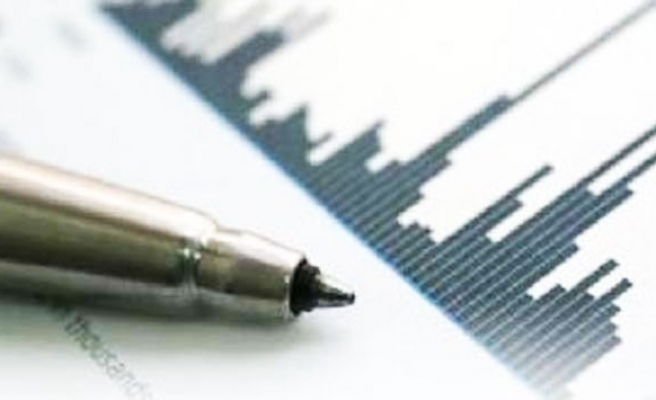 Turkey’s current account deficit in September declined to US$2.22 billion - a significantly lower figure than experts forecast, according to official data released on Thursday.

The deficit, which was forecast to stand at $2.6 billion in an Anadolu Agency poll earlier this year, dropped to US$2.22 billion – US$0.38 billion lower than estimates, Turkey's Central Bank report stated.

The figure is also much lower than the current account deficit recorded in August, which was US$2.77 billion.

Turkey’s total current account deficit in the January-September period declined by US$18.3 billion to reach US$30.9 billion according to the bank’s figures.

This decline has been attributed to a drop in the foreign trade deficit in same period and a net increase in services sector revenues.