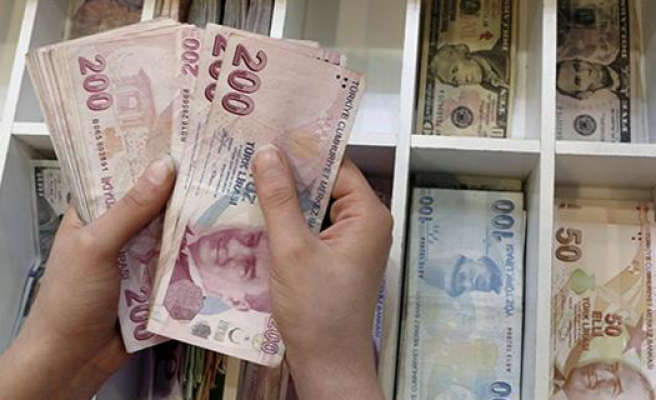 "The current account deficit recorded $5.121 million indicating an increase of $2.686 million compared to July of the previous year, bringing the 12-month rolling deficit to $37.112 million," the Turkish Central Bank said.

The bank said this increase in the current account was mainly due to the rise in the deficit in goods items by nearly $3.8 billion to $7.3 billion in the month.

Travel items, which constitute a major part of the services account, recorded a net inflow of $2.3 billion in July, increasing by $652 million compared to the same month of 2016, the bank added.

Meanwhile, the country's current account deficit in the first seven months of 2017 stood at $25.96 billion, up from some $4.47 billion compared to the January-July 2016 period.