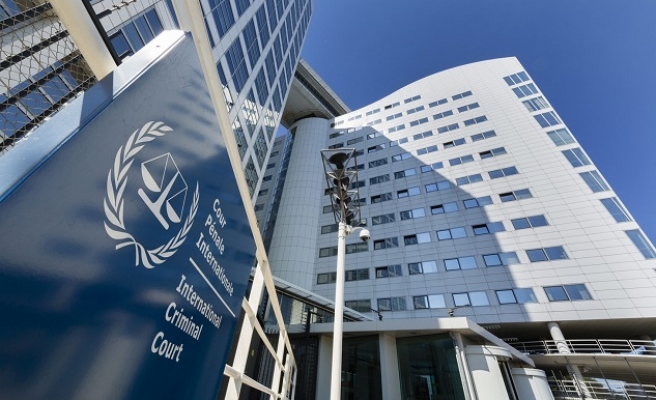 Turkish President Recep Tayyip Erdogan has called for the trial of Syrian President Bashar al-Assad on charges of state terrorism at the International Criminal Court in The Hague.

"500,000 people have been killed in Syria. Cruel and terrorist Assad committed state terrorism, and must be tried in The Hague [seat of the International Criminal Court]," Erdogan said during a program televised live on state broadcaster TRT Sunday night.

"A man who killed this many people by dropping barrel bombs can still talk freely and get the red carpet treatment in Moscow. How can this happen? What kind of a UN Security Council member [Russia] is this?" Erdogan asked.

"That is why I keep saying 'The world is bigger than five', meaning five countries cannot determine the fate of 196 countries. They have no right to do this.

"Perhaps this was acceptable during the World War. However, we are no longer under the same circumstances. Therefore, this must change," the Turkish president said.