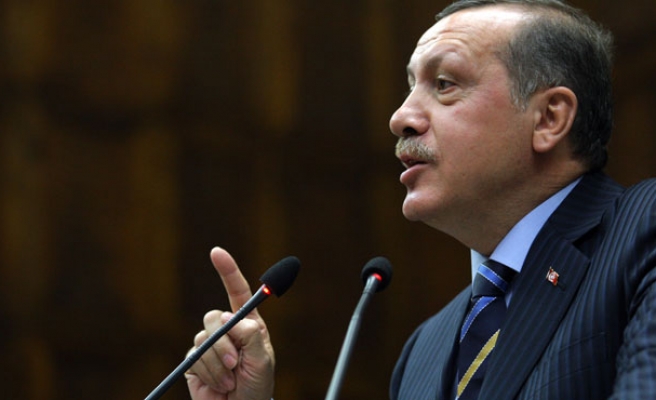 Turkish President Recep Tayyip Erdogan expressed Wednesday his country's determination to continue the fight against terrorism and those who would support terror attacks.

“We will continue our fight against those who conducted these [kinds of] attacks and the forces behind them with much more determination every day,” Erdogan said in a written statement.

His remarks came after an explosion in Ankara targeting military-owned vehicles killed at least 28 people and wounded 61 more on Wednesday evening.

“It should be known that Turkey will not abstain from using its right to self-defense every time, everywhere and in every situation,” Erdogan said.

Turkey’s determination to respond to attacks targeting the country’s unity and its future outside and inside of its borders will get stronger, the president added.

The presidential sources said that measures taken against terror organizations including the PKK and ISIL, the latest Ankara attack and developments in Syria were discussed during the gathering.