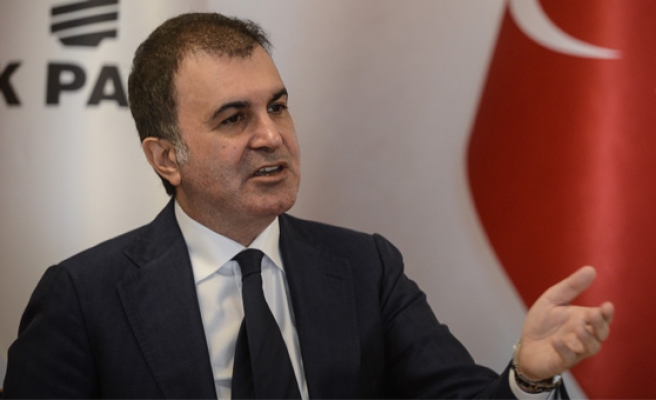 Turkey’s EU affairs minister has described the outcome of Sunday’s German federal election as “alarming” after a far-right party became the third-largest group in the Bundestag.

Omer Celik tweeted on Monday: "The racist, anti-immigrant and anti-Islam flow threatens the future of all Europe. The threat has been increasing in every election."

He also called on those who believe in democracy to be in solidarity.

“We are ready to work with those who defend democratic values in Europe in order to fight against racist groups,” he added.

Merkel’s conservative Christian Democratic Union (CDU) and its Bavarian sister party the Christian Social Union (CSU) won 33 percent, down from 41.5 percent in the last federal election in 2013, according to official provisional election results.

Celik accused German politics and media of fueling the rise of those hostile to Islam, minorities and migrants.

“The German media and policy have started complaining about the rising far-right. They do not have a right to do this. They’ve created this scenario with their own hands,” he wrote.

“They’ve fed the far-right [by] provoking hostility towards Islam, immigrants and Turkey with their own hands,” Celik added.

The minister also said the election result showed once again that provoking hostility towards Turkey made center parties lose votes, as he had warned German officials earlier.