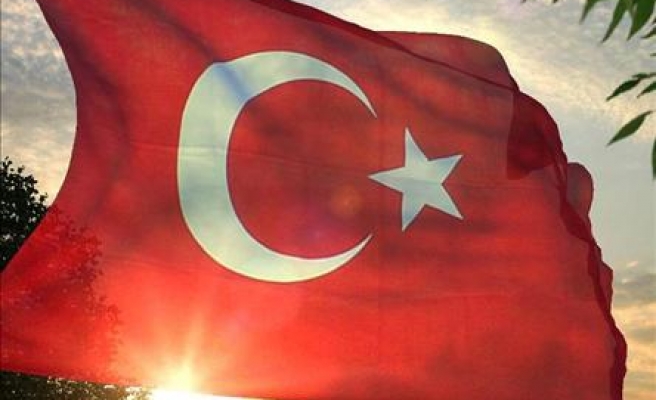 Turkey will speed up its efforts to join the European Union with a new ‘action plan,’ Turkey's EU Minister and chief negotiator Volkan Bozkir announced on Monday in capital Ankara.

The plan, called "National Program for the Adoption of the EU Acquis," will see the launching of new pieces of legislation in order to make headway in policy areas, or 'chapters' requirements which every candidate country needs to fulfill to become a member.

Bozkir said that 53 bills, 246 pieces of secondary legislations and 136 institutional structuring directives are expected in the second stage of the program between June 2015 and June 2019.

Reminding the first stage of the program covering the period between November 2014 and June 2015, Bozkir said the second stage lays out an important roadmap containing the priorities to maintain political reforms and the current socio-economic transformation.

“Our EU bid is not merely based on current politics; it is permanent and strategic. We are determined to realize the regulations in the action plan precisely and immediately,” he said.

Giving an example from the second stage of the program, Bozkir said the "Law on Legal Aid to the Victims of Crime" will be revised within the framework of the European Convention on Human Rights.

“The material injuries of the victims of crimes of violence will be compensated; psychosocial support will be provided to other victims of crime, or advisory services will be made available,” he said.

“The enactment of this law will fulfil one of Turkey's obligations set forth in the Roadmap towards a Visa-Free Regime between Turkey and the EU,” he said.

After the press briefing at the ministry, Bozkir joined the meeting of a committee on economic and financial affairs, social affairs, and education at the Parliamentary Assembly - Union for Mediterranean.

He said he hoped that the enlargement and neighbor policy would be the most successful policy in the next term.

“Unfortunately our neighbor countries are going through a difficult time. Turkey is in the middle of region surrounded by the conflict in Syria and Ukraine and serves as an island where stability prevails,” he said.

He also called on all EU member states to be as constructive and creative as possible so as to overcome global issues.

Turkey applied for EU membership in 1987 for the first time. Accession talks began in 2005.

So far, 14 'chapters' have been opened, while 17 remain blocked and a further four have yet to be discussed. Only one chapter has been opened in the past three years.