Former Turkish president Abdullah Gul has testified in the country’s high profile “lost trillion case” to end all doubts about his involvement. 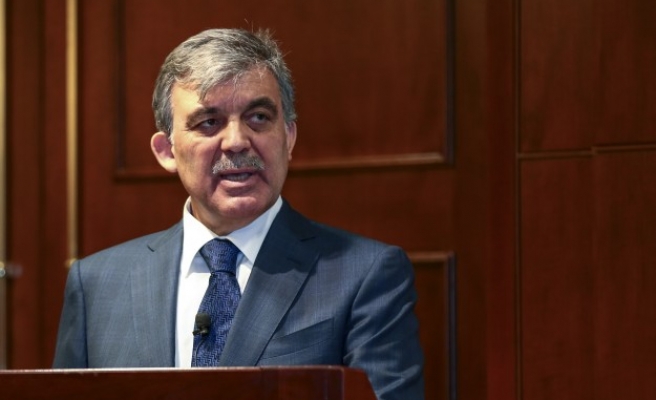 The lost trillion case refers to the long-running lawsuit against some members of Turkey’s conservative Welfare Party. The case accused them of not paying back the treasury one trillion Turkish lira.

The Treasury had requested the grant money back from the party after it was shut down in the aftermath of the February 28, 1997 post-modern military coup.

According to a statement, the former president gave his testimony to an Ankara prosecutor Tuesday.

It said Gul could only testify once his presidential term ended since during his term he enjoyed political immunity.

Gul said he was pleased to testify in the case, which should now not leave a slightest doubt in anyone’s mind.

He also recalled in the statement that the high penalty court had acquitted every party member in the case.