Davutoglu says opposition parties are trying to cover up their failure in the local elections. 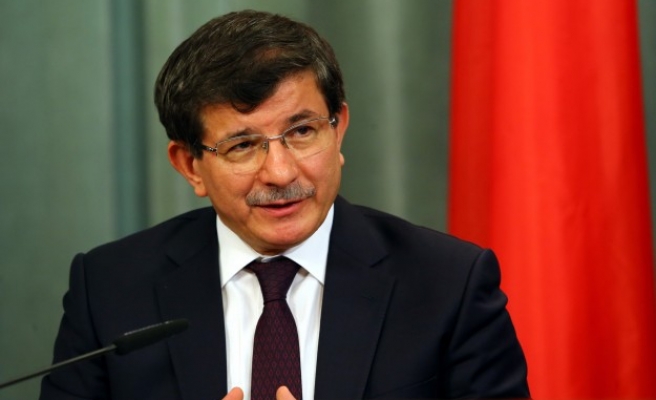 Turkey's Foreign Minister Ahmet Davutoglu criticized opposition's efforts to put up a joint candidate for the upcoming presidential election, resembling it to building a roof before the foundation and walls.

"In politics, the foundation determines the roof. Picking a joint candidate for the election is like building the ground from upstairs," Davutoglu told state broadcasters TRT on Sunday.

Turks will go to polls on August 10 to choose their first popularly-elected president, with Prime Minister Recep Tayyip Erdogan widely expected to run for the office. Two biggest opposition parties, Republican People's Party and Nationalist Movement Party, have maintained talks with each other in an effort to put up a strong candidate against Erdogan.

Davutoglu said the opposition parties started a defamation campaign against Erdogan to cover up their failure in the local elections in March 30.

The March 30 municipal elections saw the ruling AK Party win for the third time with over 45.5 percent of the vote.

"Democracy in Turkey is not an infant democracy, and AK Party is not an infant party. The president will be elected by the people in a transparent way, not by bargaining between political parties," Davutoglu said.

The presidential poll will be in the centerpiece of a busy election schedule in between March's local elections and a general election in July next year.