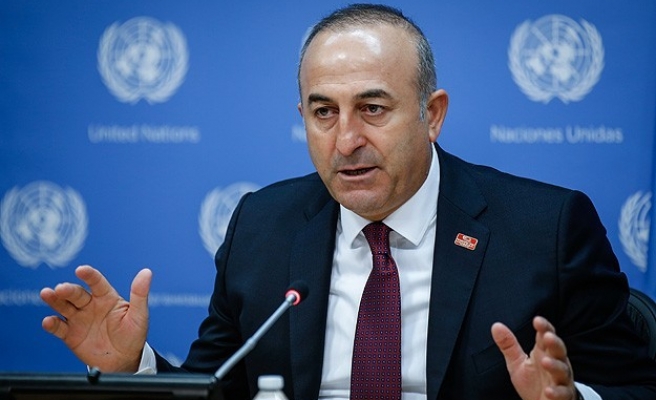 According to Turkish Foreign Ministry's statement, the foreign ministers' meeting will discuss the areas of trade, transportation, energy, communication, science-technology, tourism and education.

"The aim of using the economic potential of the Black Sea basin for the prosperity and welfare of our peoples, which is the basis of the establishment of this organization, continues to unite all of the countries in the region," the statement said.

The ministry also stated that the participating ministers will exchange views on the steps that have been taken to render the organization more project-oriented, more effective and more visible.

Cavusoglu is expected to hold meetings with various foreign ministers at the conference.