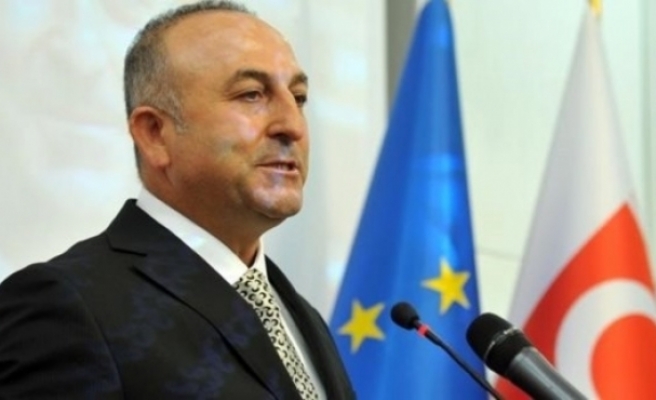 Mevlut Cavusoglu's schedule will start on Saturday in Kuwait, where he will spend two days discussing regional and international developments with Kuwaiti officials.

"He is expected to be received by the Emir of Kuwait, Sheikh Jaber III al-Ahmad al-Jaber al-Sabah," a statement from the ministry said.

In an exclusive interview in The Anadolu Agency's "Editors' Desk" on Monday, Cavusoglu criticized certain Gulf countries for "lobbying against Turkey," over elections to the UN Security Council's non-permanent membership for 2015 and 2016.

“Because of our relations with Egypt, some Gulf States lobbied against us," Cavusoglu said.

Turkey put forth conditions indicating that normalization of relations with coup-ruled Egypt would be unlikely in the immediate future, unless the country goes back to "full democracy."