Turkey’s foreign policy panel to be held in London 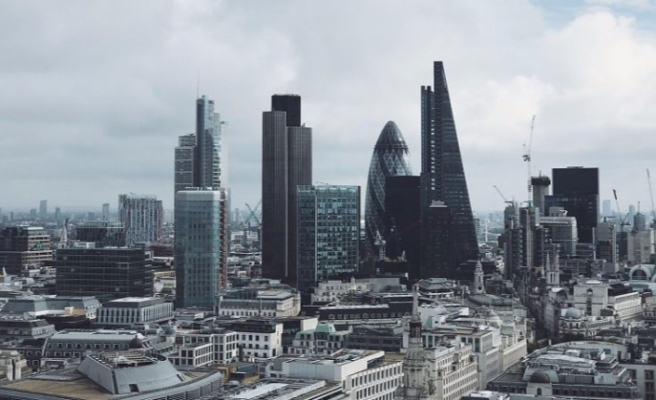 Titled “Turkey’s Role in the Changing Middle East”, the event will be the fourth of “Today’s Turkey” panel discussion series and is organized by Turkish Presidency’s Directorate of Communications.

British and Turkish experts will discuss Turkey’s foreign policy during the talks which will be held at Naval and Military Club.

The first of “Today’s Turkey” panel discussion series was held in New York in September ahead of a UN Security Council meeting. The second one was held in Berlin during a visit to the city by Turkish President Recep Tayyip Erdogan.

The third panel discussion was held under the theme of “World is Bigger Than Five” in Buenos Aires ahead of G20 meeting in the city in Nov.

Erdogan has long advocated reforming the structure of the UN Security Council, using the motto: "The world is bigger than five," and has criticized the five permanent Council members -- China, France, Russia, the U.K., and the U.S.