Country's deficit narrows to $6.2 billion after a significant rise in exports, while imports slips. 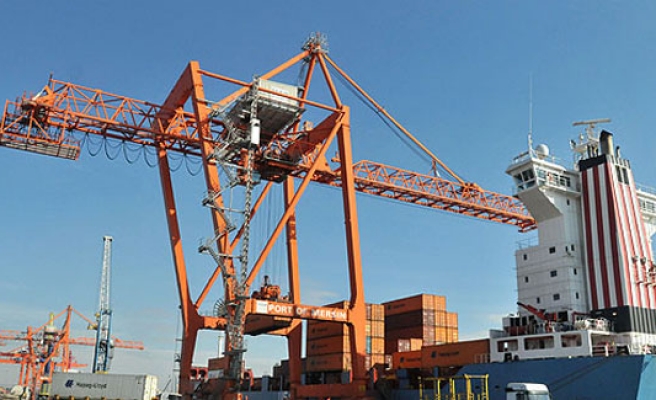 In October, the country's foreign trade deficit declined from $7.4 billion in same month of last year to $6.2 billion, a drop of 15.8 percent, according to Turkstat figures.

Also, despite intensifying worries over the EU economy, Turkey’s exports to the European Union did not slacken, instead rising by 8.1 percent to $5.7 billion in October compared with $5.3 billion in the same month of 2013.