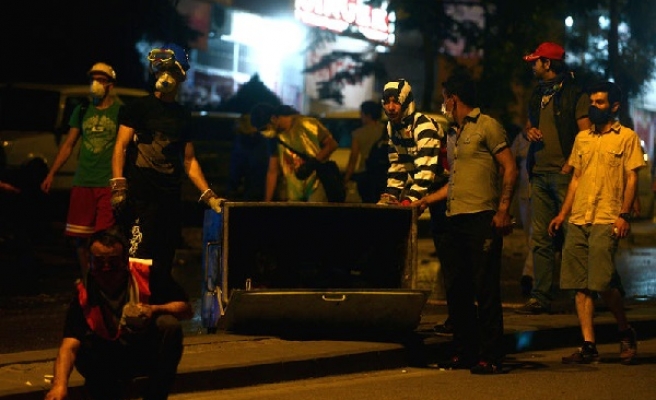 Trials related to the 2013 anti-government Gezi Park protests started in Istanbul on Tuesday.

The first hearing was held in Istanbul, seen by a lower Istanbul Court, with 32 defendants, plaintiff Ali Cezik and the lawyers representing all parties involved. In total, about 255 defendants stand accused, seven of whom are foreigners.

The bill of indictment by the Istanbul Chief Public Prosecutor's Office calls for prison sentences for the 255 suspects, on charges including the violation of laws governing demonstrations, the damaging of public property and theft.

The Gezi Park protests began as a small environmental demonstration in the summer of 2013 over plans to replace part of Gezi Park with a shopping mall, and mushroomed into nationwide anti-government protests.