The Organization for Economic Cooperation and Development has said Turkey’s consumer price inflation and unemployment rates are likely to rise. 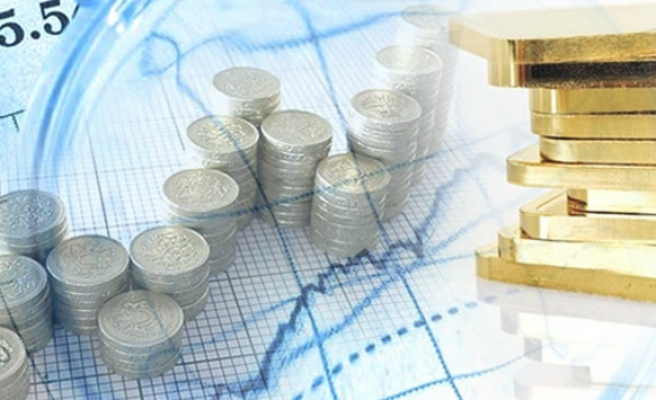 The Organization for Economic Cooperation and Development has upgraded Turkey’s consumer price inflation forecast for this year and next year, a new report released Tuesday said.

The report also predicted a gradual increase in unemployment during the next two years.

In the economic outlook report, the organization said the growth performance of Turkey recently lost momentum because of measures aimed at suppressing domestic demand and an increased volatility in capital inflows.

The pickup in exports that are expected to offset weakness in domestic demand is not that strong, the report noted.

"In the context of serious regional geopolitical tensions and the sluggish recovery in Europe, exports are projected to be subdued and the Gross Domestic Product growth will be relatively weak by Turkish standards, at 3.2 percent in 2015 and four percent in 2016,” the report said.

Despite upgrading Turkey’s growth forecast for 2014 to three percent from previous 2.8 percent, the organization warned that current account deficit would continue to pose a risk.

Moreover, Turkey’s consumer price inflation forecast, which was expected to reach eight percent in 2014, was upgraded to nine percent.

Also, 6.5 percent inflation forecast for next year was increased to 7.4 percent.