Turkish army officer Ozgur Orsun, abducted on Jan. 1 while on duty along the Turkish-Syrian border, is now home thanks to the MIT, tweets Turkish PM. 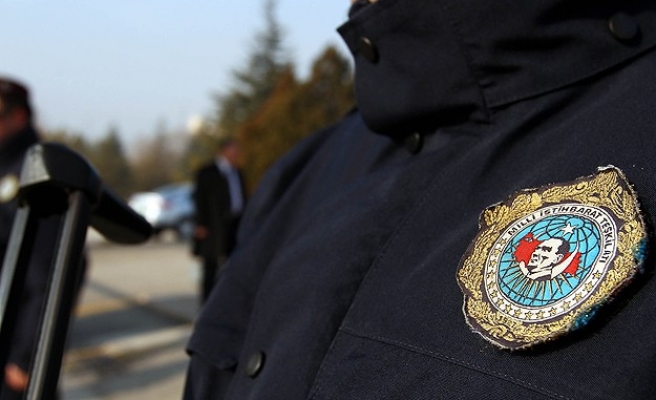 A Turkish army officer, who was abducted on Jan. 1 while on duty along the Turkish-Syrian border, has been brought back to Turkey, Prime Minister Ahmet Davutoglu said Monday.

Davutoglu made the announcement via his official Twitter account in Turkish and said the sergeant was brought back thanks to the "successful operation of The National Intelligence Organization."

The top intelligence service of Turkey is also known as the MIT.

The soldier went missing in Kilis province on Jan. 1, along the porous frontier with war-torn Syria, where Turkish authorities are struggling to cope with an influx of refugees and stem the flow of illicit trade and fighters.

"We have just brought back our soldier, who was held while he was on duty against the smugglers," Davutoglu tweeted.

In a televised address on the state broadcaster TRT, Deputy Prime Minister Bulent Arinc named the recovered Turkish army officer as Ozgur Orsun and said he was now safe inside Turkish borders.

Arinc said an investigation into the abduction would now begin. He said details about who or which group was exactly behind the incident would be revealed later.

According to the Turkish army, the sergeant was investigating a smuggling case at the Syrian border. A search operation was launched when contact was lost with him.

Turkish media speculated that the militant ISIL group was behind the abduction, however, Turkish Brigadier-General Ertugrul Gazi Ozkurkcu said earlier Monday that there was no clear intelligence about who or which group was exactly behind it.