Turkish President Erdogan has lately been pushing for a presidential system to replace the current parliamentary one. 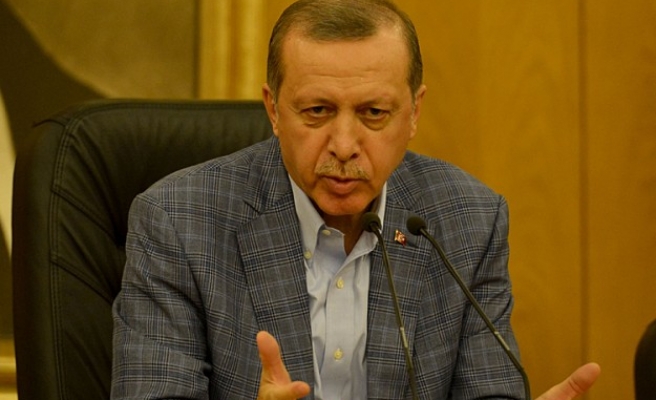 The fate of Turkey's system of governance will be determined after the upcoming general elections in June, said the Turkish president on Friday.

Recep Tayyip Erdogan has lately been pushing for a presidential system to replace the current parliamentary one.

"The June 7 elections are critical for the future of the system of governance in Turkey," Erdogan said in his address to the country's governors at the presidential palace in Ankara.

The Turkish president said the local administrations would be stronger and more active with the presidential system, which he said would also provide governors with greater authorities.

"Turkey's democratic maturity has reached the required level (needed to) provide the transition to the presidential system," said Erdogan. "It is time to move to a system that is appropriate with the inspirations of our state and people."

Erdogan did not go into specifics but he did say that there were different presidential systems across the world, citing countries like the U.S., Mexico, Cuba and Brazil as examples.

"Turkey will walk towards the future with its presidential system mounted with its own traditions and customs," he said, adding that these countries' systems were not sine qua non and went through many tests in the past.

The issue of a presidential system has been topical in Turkey for the past few months, as the country approaches parliamentary elections in June 2015. Turkey is currently governed under a parliamentary system.

The president’s Justice and Development (AK) Party does not have enough seats in parliament to vote for a constitutional change.

According to the current Turkish constitution, such a change requires the approval of two-thirds (367) of the (550) lawmakers. Only then can the president approve it or hold a referendum on the matter.

The country's current constitution was drafted two years after a military takeover in 1980 and numerous amendments have been made to it since then.