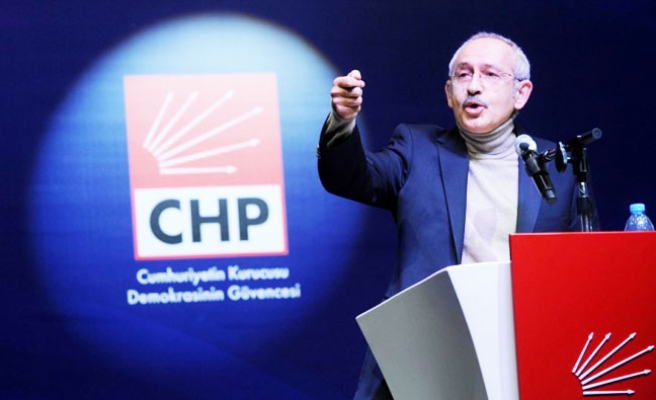 According to a statement issued by Ozturk Yilmaz, the CHP’s deputy chairman, Kilicdaroglu will meet UK Minister of State for Europe and Americas Sir Alan Duncan and the opposition Labour Party’s leader Jeremy Corbyn in London.

He will discuss Turkey-United Kingdom bilateral relations, the European Union and the Middle East, as well as regional and international developments in the meetings, it read.

Kilicdaroglu will speak at Chatham House and Democratic Progress Institute think-tanks, and will also meet Turkish and foreign businessmen in London.

The CHP leader will also meet Turkish citizens. He will be back in Turkey on Dec. 9.