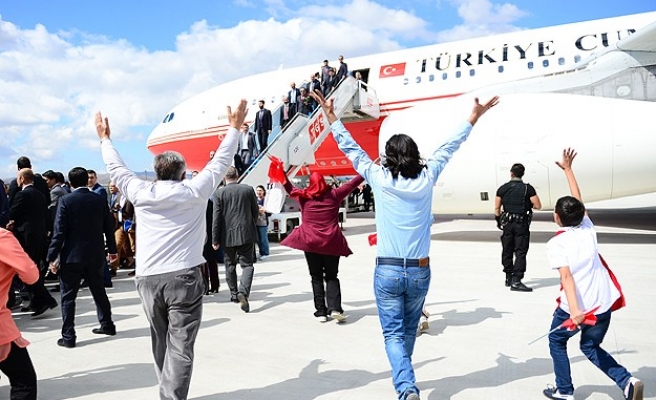 Turkey's opposition Nationalist Movement Party leader Devlet Bahceli has welcomed the rescue of 49 consulate staff who had been held for more than three months in northern Iraq by the militants with the Islamic State of Iraq and the Levant.

In a statement issued on Saturday, Bahceli said the Turkish nationals were unjustly, immorally and illegitimately held captive by militants.

ISIL seized 49 consulate staff, including the consul-general and family members, in the Iraqi city of Mosul in June. The hostages were rescued by Turkish intelligence agents on early Saturday.