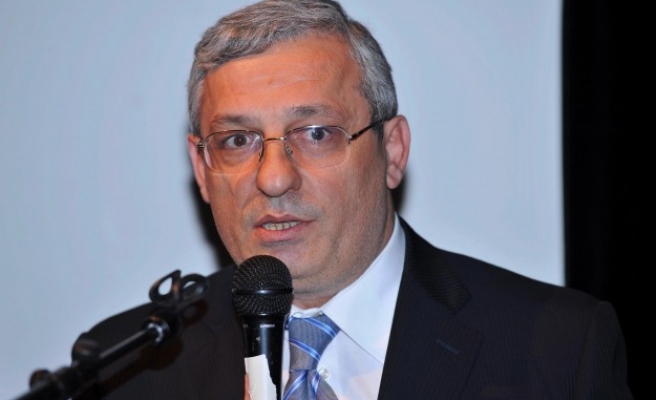 Davutoglu and other officials thanked Fidan for his “outstanding efforts.” Fidan, who has been running Turkey's intelligence agency since May 2010, is an influential figure who has made headlines in regards to Turkey’s Middle East policy.

He has also been a key figure in the “solution process”, an initiative launched by the Turkish government to end the decades-old conflict that has claimed more than 40,000 lives.