The inflation rate in Turkey for November is expected to increase by about 0.26 percent compared with October, a survey reveals 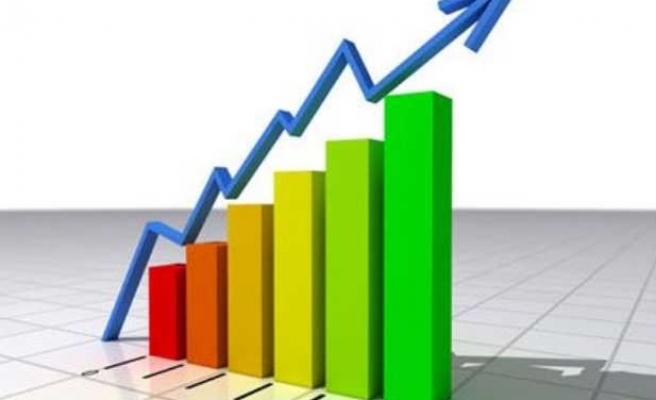 The inflation rate in Turkey for November is expected to increase by about 0.26 percent compared with October, a survey reveals.

The Anadolu Agency carried out the consumer price inflation survey Friday that showed estimates made by 19 economists.

The survey for the inflation rate ranged between -0.15 percent and 0.60 percent, or an average of 0.26 percent for November.

The year-end inflation is predicted at 9.19 percent, which is an average taken from estimates ranging between 9.5 percent and 8.9 percent.

The inflation rate in Turkey rose above expectations in October, putting the annual inflation rate slightly above the Central Bank’s year-end forecast of 8.9 percent and even further beyond the five percent medium-term target.

Early November, Central Bank Governor Erdem Basci said inflation would reach a mid-point of 8.9 percent in 2014, up from the 7.6 percent forecast in the bank's previous report.

Basci also said high food prices because of bad weather, mainly due to lack of rain, was the main reason for the change in this year’s inflation forecast.

The Central Bank of Turkey expects inflation rate in the country to decrease in the last months of 2014 and early 2015 because of its implementation of a tight monetary policy since the beginning of this year.

Meanwhile, the Central Bank has left its benchmark interest rate at 8.25 percent for a fourth month on Nov. 23.

Interest rates have been a matter of debate in Turkey for some time.

The Central Bank insists on maintaining high interest rates until clear signs of improvement in the inflation outlook materialize.

Government officials have repeatedly criticized the policy, calling it a limiting factor for economic growth.