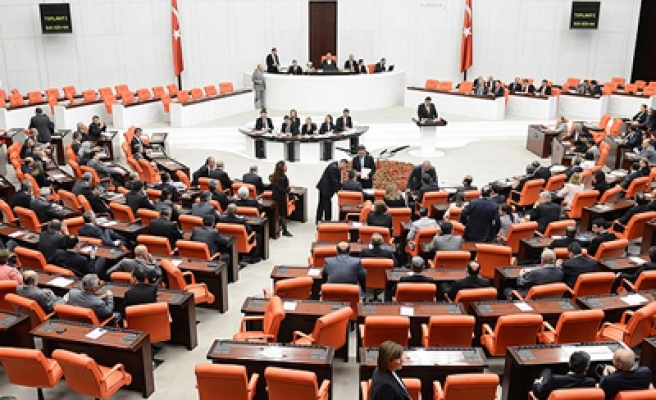 Buldan stressed that the commission, which will continue for three months, has not progressed on a healthy basis so far and the HDP representatives on the commission have decided to withdraw.

“There were attempts to keep many details from the opposition parties. Even the four former ministers’ assertions were made a fait accompli by the ruling party,” she said.

Media organizations have thus been prohibited from broadcasting the work of the parliamentary investigating commission until it is finished on Dec. 27.

However, some media organizations and news websites announced that they did not recognize the court decision and will publish details of the commission’s meetings.

Turkey’s main opposition party, the center-left CHP, appealed to a higher court on Thursday to lift the news ban on coverage of the parliamentary commission investigation.