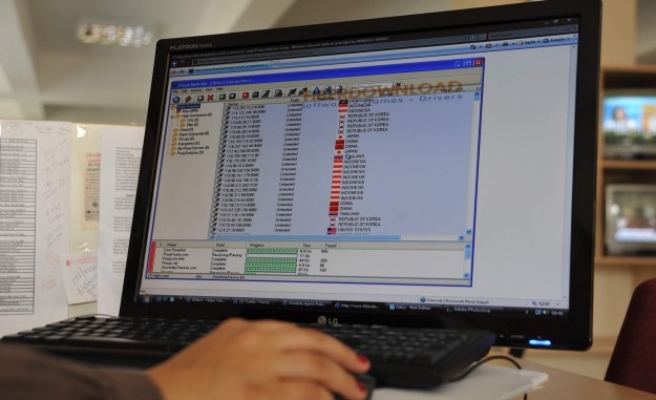 Turkey's Constitutional Court annulled on Thursday part of a law tightening government control of the Internet and expanding the powers of the telecoms authority, local media reported.

The law, passed by parliament last month, had broadened the powers of telecoms authority TIB to block web pages without prior court orders.

TIB was able to block sites if deemed necessary for matters of "national security, the restoration of public order and the prevention of crimes", further extending government control over the Internet.

But the main opposition Republican People's Party (CHP) appealed to the Constitutional Court to have the legislation overturned.

On Thursday, the court declared invalid TIB's authority to block web sites in four hours without prior court orders on the grounds that it violated the Constitution, local media reports said.