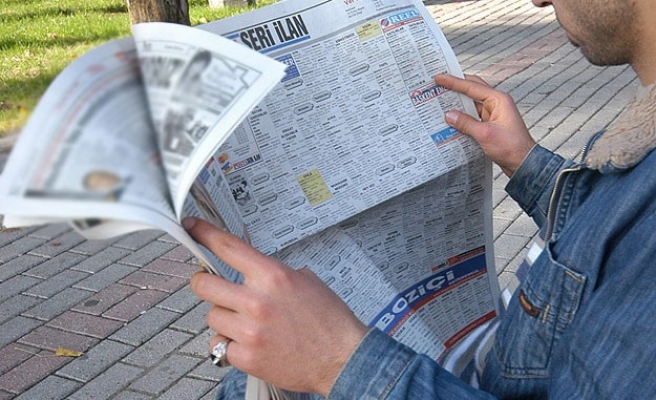 Turkey’s unemployment rate rose to 10.5 percent in September, from 10.1 percent in the previous month, the Turkish Statistical Institute said on Monday.

It was the second month in a row to show double-digit unemployment, as the Turkish economy has slowed sharply in the past three months.

The number of unemployed people aged 15 and over surged to 3 million, an increase of 120,000 from the previous month. The jobless rate was 9.1 percent for men and 13.6 percent for women. The unemployment rate for young people increased to 19.1 in September from 18.9 percent in August.

The rate of economic growth in Turkey’s was 4.8 percent in first quarter of 2014, but slowed in second quarter to 2.2 percent, and dropped to 1.7 percent in the third quarter, compared with 4.2 percent in the same period of the previous year.