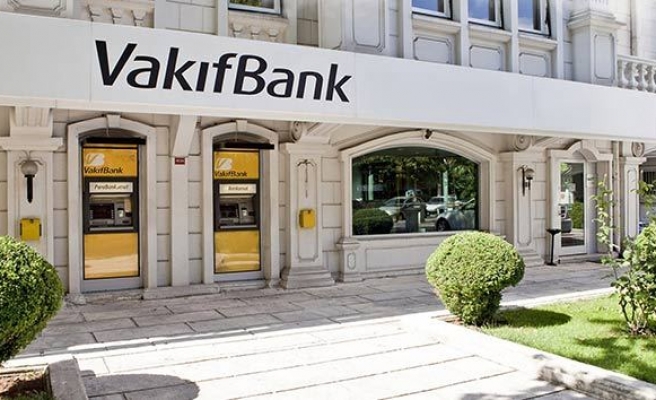 In a statement, the state lender said it had “shown utmost care and diligence to act in accordance” with the law and international regulations.

The trial of Mehmet Hakan Atilla, a former deputy general manager at Halkbank, has heard claims that VakifBank was involved in a sanctions-busting scheme run by Turkish businessman Riza Sarraf in 2012.

Sarraf, who was arrested in the U.S. in March last year, is giving evidence for the prosecution against Atilla, as well as seven other defendants being tried in absentia.

“As [is] well known by the banking community, both international and domestic, VakifBank has never had any interest or involvement whatsoever in any of the processes mentioned in the pending lawsuit in the U.S.,” VakifBank said in a statement, referring to the ongoing trial in New York.

Sarraf has pleaded guilty to seven charges against him and was continuing to give evidence Friday.