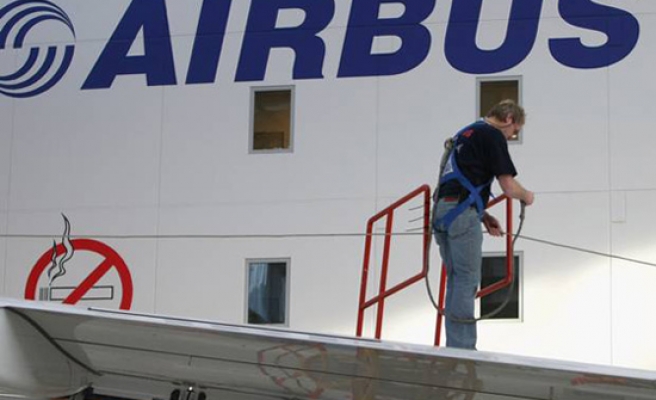 Turkish Aerospace Industries (TAI) has signed a contract to design and manufacture fan cowls for the Airbus S. A. S., the company announced Monday.

In a statement, the TAI said the deal covers the design, build and supply of “Pratt and Whitney (PW) Nacelle Fan Cowl” for the bestselling A320 Neo Aircraft.

The company did not give out financial details of the deal. But it said it would design and manufacture A320Neo PW Nacelle Fan Cowls as the sole source throughout the program’s lifetime.

Fan cowls protect the engine of a jet from external impacts, reduce air resistance on the engine and increase the efficiency of aircraft’s aerodynamics, according to the statement.

Turkish Aerospace Industries has been the sole supplier for Section 18 fuselage panels for A320 since 2014.