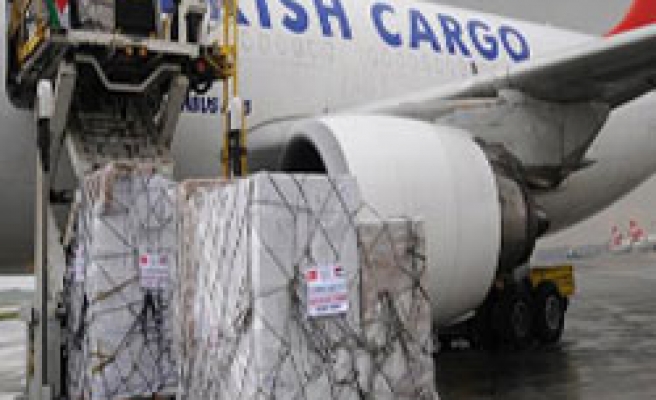 A Turkish charity has distributed financial and material assistance to a number of needy families in the Gaza Strip, including several affected by Israel's recent military onslaught on the embattled enclave.

"Around 3,500 people have benefited from the initiative, including a number of ex-employees [of Gaza's public sector] who had not received their salaries for months," he added.

Several Turkish charities and humanitarian organizations have opened branches in the Gaza Strip to offer aid to struggling residents of the war-battered coastal territory.

The Palestinian Social Affairs Ministry said recently that the number of poor families in the Gaza Strip had doubled – from 60,000 to 120,000 – in the wake of Israel's recent offensive.

Israel's 51-day onslaught, which ended on August 26, left more than 2,150 Gazans dead and 11,000 injured, while partially or completely destroying thousands of residential units across the embattled strip.

Launched with the stated aim of halting rocket fire from Gaza, the offensive ended on August 26 with an indefinite cease-fire celebrated by Palestinian resistance faction Hamas as a strategic victory.