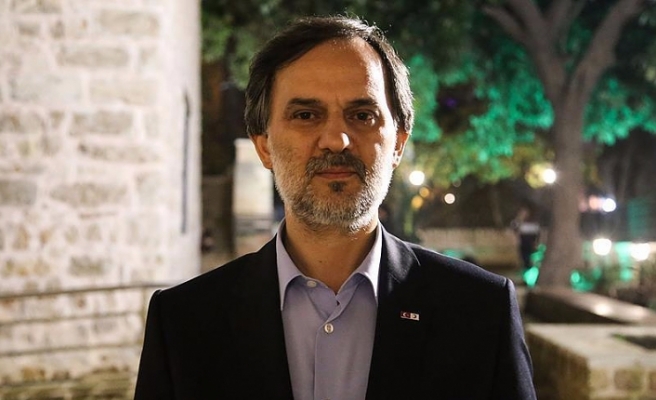 A Turkish aid organization said that they were ready to handle any possible migration wave that would come from east of the Euphrates River after Turkey launches its planned anti-terror operation in the region.

“We have finalized our preparations to meet the nutritional needs of any migration wave and to support their sheltering needs. Our teams are ready to ship [them] to the region,” Ibrahim Altan, head of Turkish Red Crescent, told Anadolu Agency.

In his speech in Turkey's Mediterranean resort city of Antalya, Altan said the agency displays the Turkish government’s soft power by reaching every part of the world to help people in need.

“We did all these works during Operation Euphrates Shield, in [northwestern Syria’s] Afrin and Idlib, and we provided necessary shipments [of migrants] to the regions,” he said.

On Wednesday, Erdogan said that within days Turkey would launch an operation in Syria, east of the Euphrates, near Turkey’s borders, to clear the region of PKK/YPG terrorists.

Altan added that efforts to meet nutrition and shelter needs of people in Afrin and Idlib regions were ongoing.