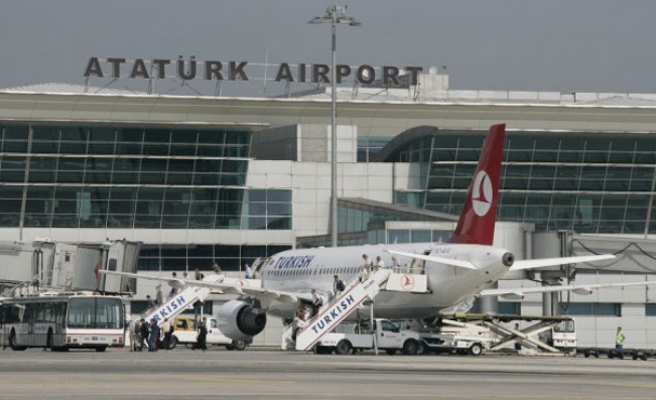 Turkey’s national flag carrier on Friday suspended all flights to northern Iraq in the wake of the illegitimate referendum earlier this week in the region.

In a statement Turkish Airlines said there will be no flights to Erbil and Sulaymaniyah cities.

Not only the flag-carrier Turkish Airlines but all other private Turkish air carriers are covered by the decision, said Prime Minister Binali Yildirim earlier on Friday.

“We will send private planes for any Turkish citizens that may be affected by the decision. We expect northern Iraq to understand that Turkey does not fool around in such matters. Our measures are not limited to this. We will gradually share our upcoming decisions with the public," added Yildirim, speaking at a museum opening in the northwestern Canakkale province.

The move, made in line with decisions by the Iraqi central government's aviation authority, comes amid mounting tension over the illegitimate referendum on regional independence.

Monday's illegitimate poll saw Iraqis in KRG-controlled areas -- and in a handful of territories disputed between Erbil and Baghdad, including ethnically mixed Kirkuk and Mosul -- vote on whether or not to declare independence from Iraq's central government.

Official preliminary results said 93 percent of voters backed Kurdish independence, although the vote was widely criticized by the international community.