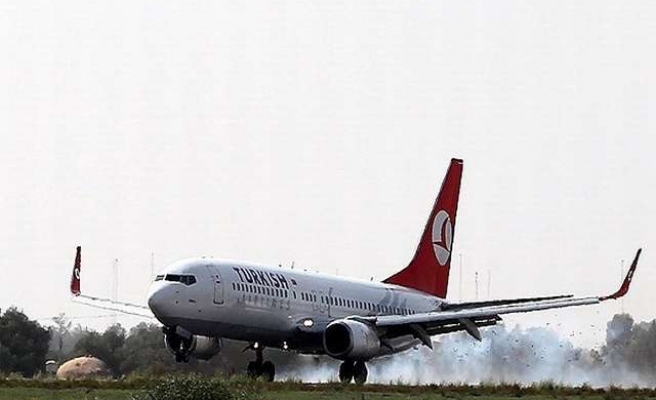 Turkish Airlines will run daily flights to and from Taipei starting March 31, making Turkey a convenient holiday and business destination for passengers traveling from Taiwan.

"Direct flights to Taiwan would cut travel time by at least five hours," Yaser Cheng, who represents the Taipei Economic and Cultural mission in Ankara, said. "I always encourage businessmen in Taiwan to invest here, to use Turkey as a gateway to enter Europe, Central Asia, Africa and the Middle East."

Taiwan is the world’s 28th wealthiest nation and the sixth richest in Asia, but it lacks natural resources and its economy is highly dependent on exports such as electronics, telecommunications, precision machinery and biotechnology.

The volume of trade between Taiwan and Turkey was $2.1 billion in 2013, 96 percent of which consisted of Taiwanese exports to Turkey.

The carrier will also run three flights per week to Manila on Mondays, Wednesday and Saturdays starting March 30.