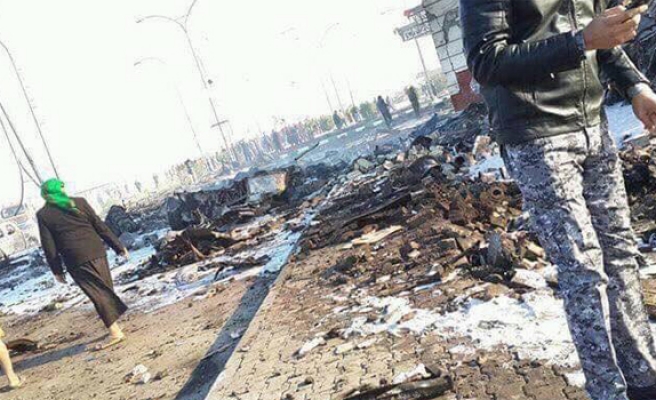 Airstrikes on terrorist PKK bases in northern Iraq destroyed shelters and arms dumps used by terrorists, the Turkish military said in a statement on Sunday.

No further details were given about the timing of the operation.

Separately, Turkish warplanes killed nine PKK terrorists in an operation in the southeastern province of Sirnak, according to a statement by the provincial governorship.

Airstrikes on PKK targets in southeast Turkey and northern Iraq, where the terror group has its main base in the Qandil region near the Iranian border, have been carried out regularly since July 2015, when the PKK resumed its armed campaign against the Turkish government.