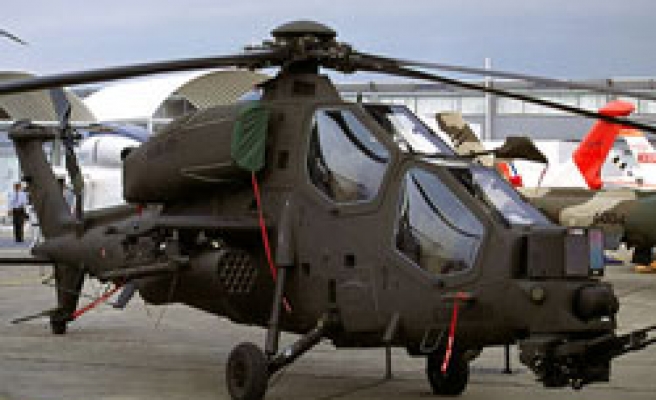 "The Turkish Armed Forces are determined to improve their shortfalls and conduct effective defense planning that would ensure continuous transformation in order to adapt to the new security environment,” Lt. General Erdogan said at the closing session of the 13th Berlin Security Conference, also known as the Congress on European Security and Defense.

He underlined that in addition to the modernization projects, recent military procurements and projects will help the Turkish Armed Forces to fill its capability gaps and to utilize its existing capabilities effectively.

“Latest developments have proven that it was not a prudent approach of the new allies and some others to make drastic reductions in their defense expenditure,” Erdogan said.

He noted that developments in Ukraine, Syria and Iraq have shown the changed characteristics of the recent conflicts and the new nature of the security environment.

“The main elements of the new security environment can be expressed as change, uncertainty and complexity. Emerging risks and threats have the potential to affect global and regional peace and security in the long term,” the Lt. general said.

He underlined that Turkey has been among the countries that are mainly affected by the new security environment.

“It is easy to understand the need for a strong armed forces in this critical region where Turkey is located,” he said.

Turkey was the partner country of the two-day Berlin Security Conference, which ended Wednesday night.

The conference, one of the most prominent forums on European security and defense, brought together around 1,000 participants from more than 50 countries.