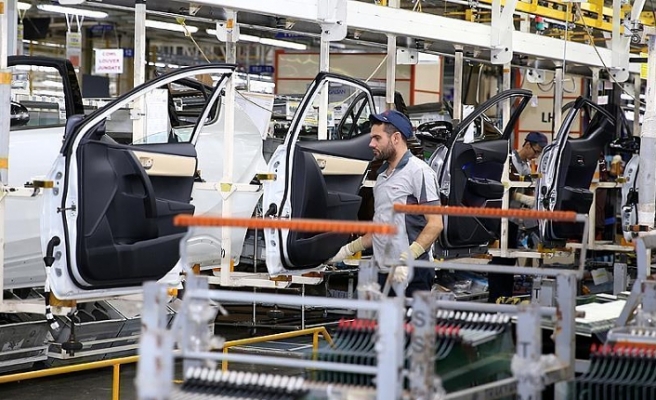 Turkey saw over a half-million car and light commercial vehicle sales this January to November, the Automotive Distributors' Association (ODD) said on Tuesday.

The most preferred vehicle type in Turkey at the end of November was sedans (50.1 percent), followed by hatchbacks (24.3 percent) and SUVs (21.6 percent).

In January to November, 131 electric cars and 3,582 hybrid cars were sold in Turkey's passenger car market.
The report showed that a total of 23,028 automobiles and light commercial vehicles were sold in September, down 67.73 percent from sales in the same period of last year.