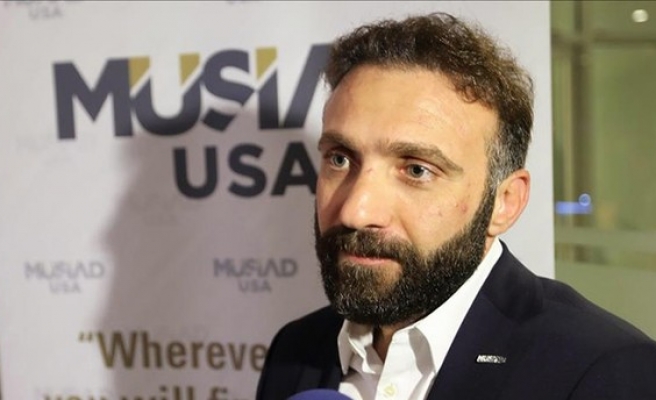 MUSIAD USA President Mustafa Tuncer said Monday he believes Turkey and the U.S. will resolve the issue surrounding the U.S.’s decision to suspend non-immigrant visa operations at its diplomatic facilities in Turkey “with common sense as soon as possible”.

“We believe the two allied countries, as NATO members, that have succeeded in collaborative works from Bosnia to Afghanistan, will solve this diplomatic tension with common sense,” said Tuncer, speaking on behalf of Turkey’s Independent Industrialist and Businessmen Association, or MUSIAD.

The U.S. on Monday clarified its decision, emphasizing that it only applies to the consideration of new visa applications.