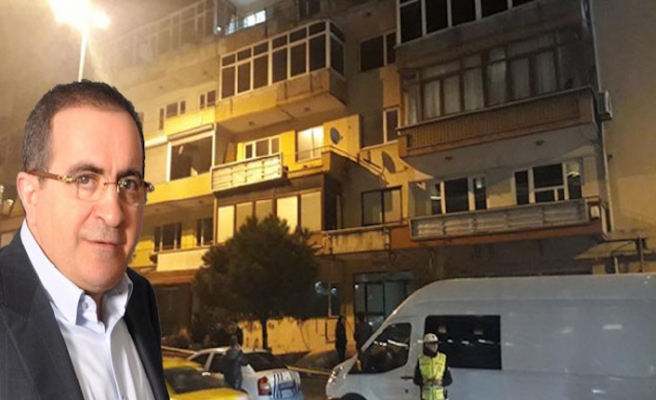 A Turkish businessman was killed by gunfire early Thursday in Istanbul.

Police sources said that Ali Riza Gultekin, 57, who is a former owner of a menswear local chain stores, was killed in a building in Besiktas district.

Four armed intruders came to the building where Gultekin was with his friends.

His body was sent to the morgue after a police investigation and the crime scene was completed.

Meanwhile, Istanbul police identified the suspects and they are searching to locate the preparators.