Turkey and Iran agreed to reduce price taken from vehicles while crossing borders because of fuel price difference. 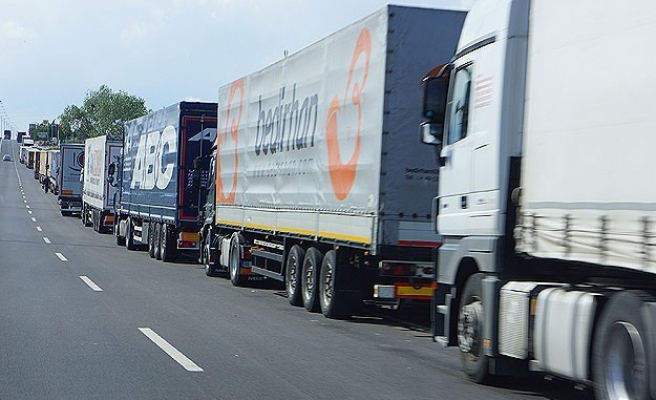 Turkish vehicles will pay lower fuel surcharges while crossing the border into Iran, according to an agreement signed between the two countries on Thursday.

Due to fuel prices being cheaper in Iran, Turkish vehicles were ordered to pay a surcharge of €1.60 per liter to avoid the illegal transportation of fuel.

Turkish Development Minister Cevdet Yilmaz and Iranian Communications and Information Minister Mahmud Vaizi signed an agreement in Ankara to reduce the price to €0.30 per liter, starting from Friday.

“We are very glad to settle the problem that was long discussed,” said Yilmaz, adding “We are determined to create a smoother environment through mutual work.”

According to the agreement, vehicles that will pass transit through Iran to a third country will not pay any surcharge starting from Feb. 1.

Vaizi said that political collaboration between the two countries had reached a level where any problem could easily be tackled.

He added that the two countries are working together to make customs more convenient as well as building a new customs station.

In the meeting, it was also decided that Turkish Minister of Customs and Trade Nurettin Canikli will visit Tehran.