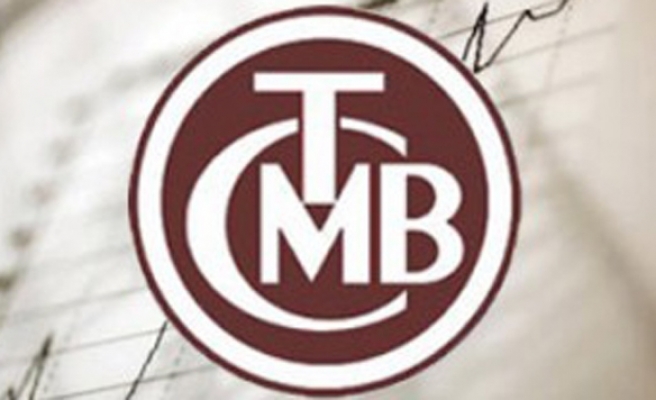 The bank said in a statement that the one-week repo rate, also known as the bank's policy rate, was held at 8 percent.

The marginal funding and overnight borrowing rates were also unchanged at 9.25 and 7.25 percent, respectively.

It said that the recovery in economic activity in Turkey had gained strength.

According to the Turkish Statistical Institute (TurkStat), Turkey's economy showed growth of 5.1 percent in the second quarter of the year.

"Domestic demand conditions keep improving, and demand from the EU economies continues to contribute positively to exports," the bank said.

The country's exports to EU, which accounted 45.3 percent of total exports, rose 10.8 percent to $103.3 billion in the first eight months of the year.

The implementation of structural reforms would contribute significantly to potential growth, the bank said.

It added that the current level of inflation and developments in core inflation indicators pose risks to pricing behavior.

Annual inflation rate stood at 11.2 percent in September and 10.68 percent in August, according to TurkStat.

"Accordingly, the Committee decided to maintain the tight stance of monetary policy," read the statement.