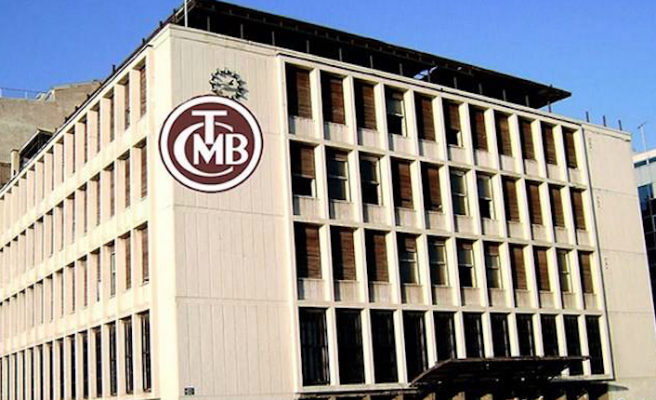 The official reserves of the Central Bank of the Republic of Turkey (CBRT) amounted to $84.7 billion as of Sep. 30 this year, the bank announced Friday.

According to the bank's international reserves and foreign currency liquidity report, total reserve assets fell 4.7 percent in September, versus $88.9 billion at the end of August.

Last month, the bank's gold reserves -- including gold deposits and, if appropriate, gold swapped -- declined by 4.2 percent on a monthly basis to $17.7 billion.

In mid-December 2013, its total reserves hit their all-time peak at nearly $136 billion, including some $21 billion in gold reserves.