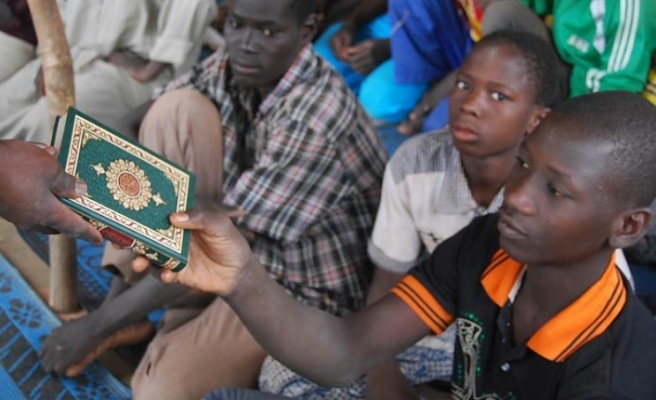 A Turkish charity agency handed out some 51,000 copies of Quran, Muslim holy book, in 10 countries and regions in 2018, the aid group said on Thursday.

The Humanitarian Relief Foundation (IHH) said in a statement that the copies of Quran were in its original Arabic language, as well as its translations in four other languages.

Most of the copies were distributed in the African countries of Burkina Faso, Chad, Ghana, Guinea, Niger, Sudan, and Sierra Leone.

The IHH also handed out copies of the Quran in Pakistan, Hungary and Crimea.

Yusuf Islam Demirci from IHH was quoted in the statement as saying that the main aim of distributing the Quran is to supply the demand of Muslims in the region for the holy book.

He added that they also distributed translations of the Quran to non-Muslims.