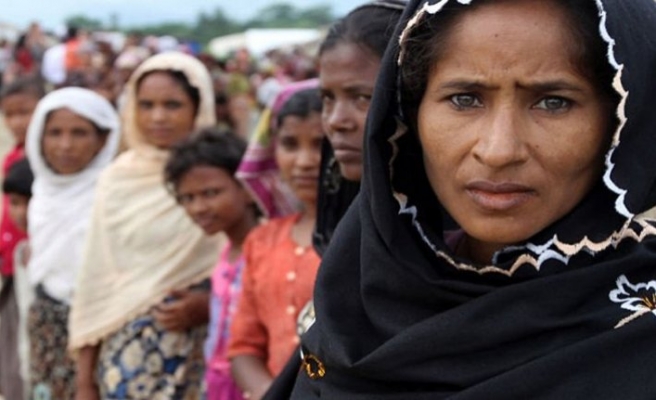 According to a statement by the IHH, they have been providing food, water, shelter, personal care items and clothing as well as health and rehabilitation facilities to Rohingya families in Bangladesh, Myanmar, and India since 1996.

More than 750,000 Rohingya refugees, mostly children, and women, fled Myanmar and crossed into neighboring Bangladesh after Myanmar forces launched a crackdown on the minority Muslim community in August 2017, According to Amnesty International.

The IHH built 7,432 bamboo housing units equipped with solar panels with the intent to build 13,000 more, it said.

The housing units they have built were displayed as a model by the UN’s International Migration Organization (IMO) to other non-governmental organizations working for humanitarian aid in the area, it added.

Also, tents have been distributed to 16,365 families while straw mats have been given to 12,540 families who stay in camps both in Myanmar and Bangladesh, the statement said.