Turkish officials attempted to prevent the execution but failed. 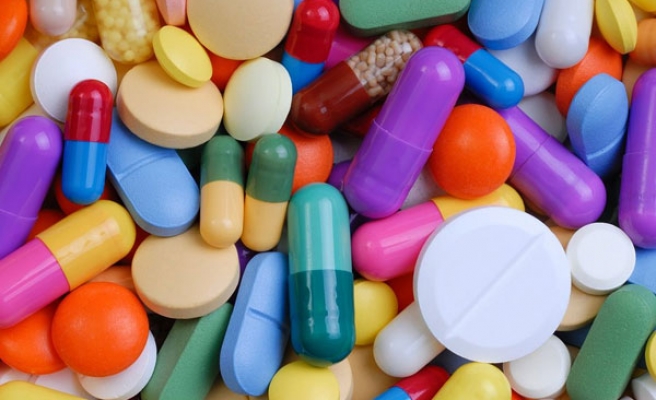 Saudi Arabia executed a Turkish citizen on charges of smuggling drugs in Riyadh on Thursday, according to the Saudi Press Agency, Saudi Arabia’s official news agency.

The Turkish Foreign Ministry confirmed the execution and extended their condolences to Agirdas' family.

The ministry expressed "disappointment" on Friday, saying that Turkish officials attempted to prevent the execution but failed.

Agirdas was caught with a large amount of drugs and was subsequently found guilty of drug trafficking by Saudi Arabian officials, according to the agency.