More than 500 companies from more than 10 countries taking part 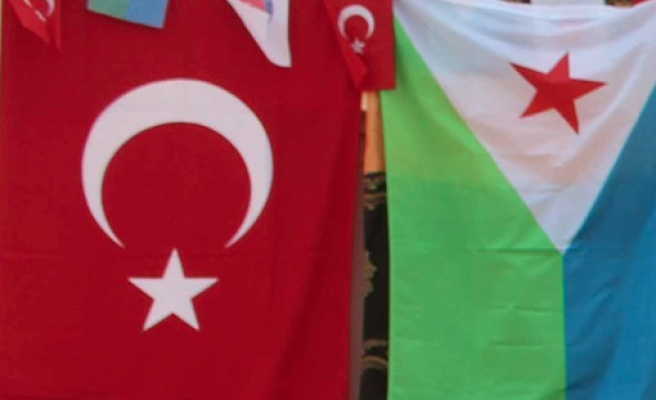 Turkish companies are participating in an international trade fair launched on Sunday in the strategically heavy-weight but tiny Horn of Africa nation of Djibouti.

More than 500 companies from more than 10 countries are taking part in the five-day fair, dubbed the first of its kind to be organized in the port city-state, which lies at a point along the Red Sea, which is the busiest maritime lane in the world.

“We are major flour manufacturers in Turkey and we have a major market base in Africa,” Turkan Tulum, sales and marketing manager of Taflan Flour, told Anadolu Agency

“We supply markets in 24 countries across Africa,” she said.

According to her, participating in the Djibouti International Fair would help businesses get more customers in Africa and elsewhere. “Establishing more business contacts is one of our targets of participating in this trade fair.”

“At present, we have our customer base mainly in Djibouti,” he said, adding the company was planning to expand to Ethiopia and other places in East Africa.

Speaking at the event, Prime Minister of Djibouti Abdulkadir Walid said that the international fair constitutes a strong integration of economies and provides an opportunity to benefit from international experience in various sectors.

The event coincides with the country’s 40th independence anniversary and 110th anniversary of the Djiboutian Chamber of Commerce.