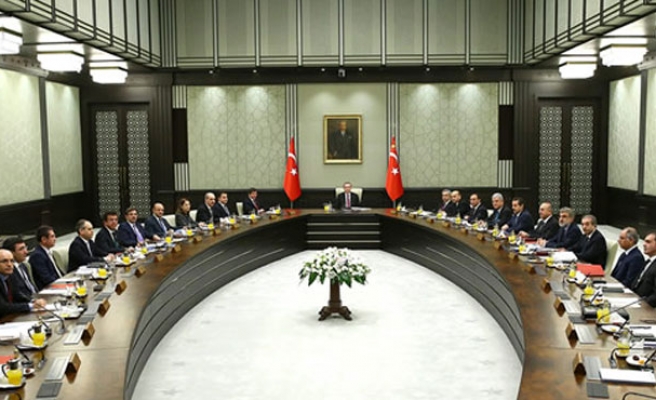 A member of the Turkish Council of State, the highest administrative court in Turkey, was dismissed from duty early Wednesday over links to the Fetullah Terrorist Organization (FETO).

The State Council board of the presidency voted unanimously to dismiss Eyup Kaya from duty, stressing that Kaya is evaluated to have links to FETO, according to the official gazette.

FETO and its U.S.-based leader Fetullah Gulen orchestrated the defeated coup of July 15, 2016 which left 250 people martyred and nearly 2,200 injured.