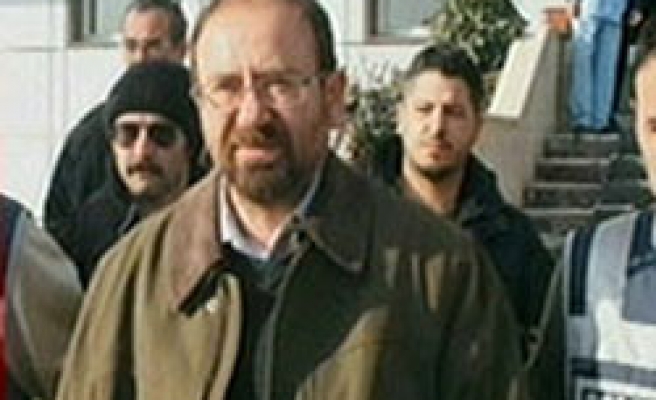 Ankara's 4th High Criminal Court said that there was a lack of positive proof for the charges.

Ersoz's lawyer cited a secret witness who had said that Ozal's wife Semra had poisoned the president, and pled that Semra Ozal should be tried on the charges.

Ozal died of a suspicious heart attack on April 17, 1993 while still in office.